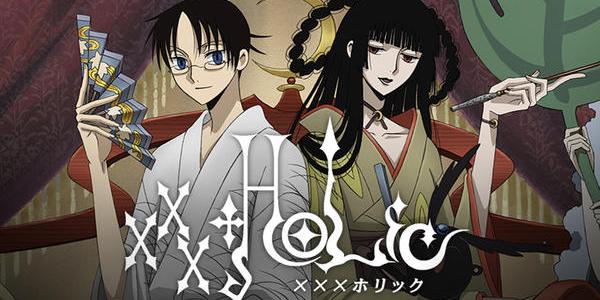 On the surface xxxHOLiC doesn’t look too different from your typical “dark bargain” kind of story. There’s a shop that grant any wish you desire, at a price of course. In several ways it is reminiscent of something like Pet Shop of Horrors or the plethora of other stories just like it. Except xxxHOLiC has a bit of a twist; it’s a comedy. The question is:  does it work? END_OF_DOCUMENT_TOKEN_TO_BE_REPLACED 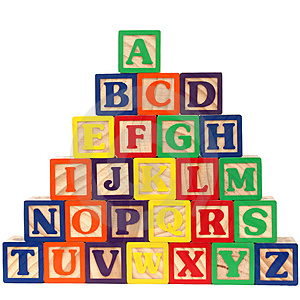 I hope you all enjoyed my review of Witch Hunter Robin the other day and are excited to see what will come next for Anime ABC’s. As you may imagine, “X” is a letter that simply does not have a lot of anime to choose from. After doing my cursory look, I found exactly 2 shows that would qualify for the poll which were:

While I would normally put this to a vote regardless, I personally would really like to watch xxxHOLiC for this series. As such, I am making an executive decision to forgo the vote and simply declare it the “winner” for this round. For the the remaining two letters (Y & Z), it will be business as usual as we will have a healthy selection for both letters.

I know that some of you may be disappointed that I’m not holding a vote or giving “X” an opportunity for a second “redemption” round like I did for “Q”, but the choice I made comes with a few advantages the other does not. Let me explain those real quick:

Hopefully this brings clarity to the current round and you’ll understand the unique circumstances for this individual letter. As I said, we’ll be business as usual next time so be sure to start thinking about what “Y” and “Z” anime you’d like to vote for (even feel free to make a suggestion for the poll in the comments here). I suspect that this one will take me about a month to watch and review, so please bear with me in the meantime as some other fun things come out during the wait. Of course there’s always my big alphabetized list of anime reviews here if you’d like to catch up!

Anime ABC’s is a fun community focused event that I run here at Jon Spencer Reviews. Any and all people can participate in this event, even if you know nothing about anime! So how exactly does this all work? It’s simple! Each round moves to the next letter in the alphabet, so the current “X” round is the twenty fourth anime ABC’s. This is done to keep things interesting and to allow for more variety with each passing round.

The goal of this series is to encourage community input, interaction, as well as to allow me to discover cool new shows, or in some cases, rediscover ones that I previously watched. You can check out my previous ABC reviews for:

Be sure to click on any of the titles listed above (you can’t click on the pictures below, the link thing doesn’t work in a collage) to see what a finished product will look like! 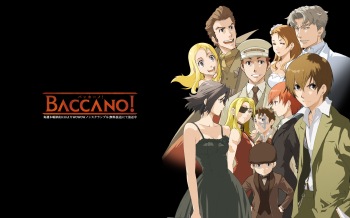 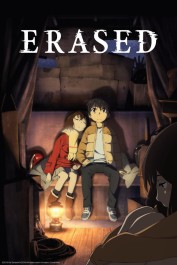 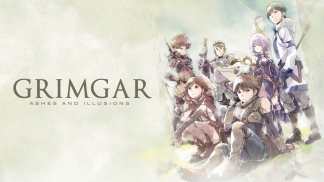 Run with the Wind 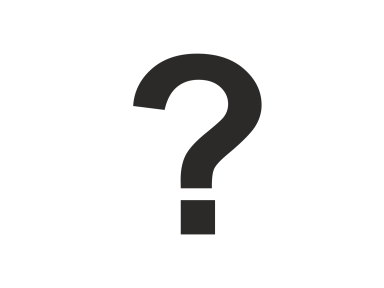