There’s this great little real time puzzler game called Mini Metro that you may have heard of before. Well, a few years later and a sequel was produced. This time, instead of managing metro lines, you are tasked with creating intricate (read spaghetti) roadways as cars try to reach their destinations as efficiently as possible. It may sound simple, but it’s one challenging game! As a sequel, it takes the gameplay loop I already loved from Metro and makes it even more compelling, but there are some things that could still be better. END_OF_DOCUMENT_TOKEN_TO_BE_REPLACED

Ever since its release mid-October 2019, I’ve had a keen interest in playing Disco Elysium, a cop-drama, RPG with a focus on philosophical and political quandaries. Recently, however, it got a big (FREE) update and the timing finally felt right; so I played it! You play a man with amnesia, he can’t even remember he’s a cop! And yet, you are tasked with solving an increasingly perplexing case in a town with a rich history and many secrets of its own. You are free to mold yourself how you will, approach every situation however you’d like, and hopefully, solve the mysteries the game has to offer with as few casualties as possible. So here I am, a reviewer of sorts, to tell you just what I think of Disco Elysium. END_OF_DOCUMENT_TOKEN_TO_BE_REPLACED

I’m really not sure what possessed me to try out the recently released Eternal Return:  Black Survival, a free to play battle royale MOBA hybrid. I’m not a huge fan of either types of games save for a select few titles in each respective genre. However, I gave it a go on a whim and have now invested about 10 hours into the game itself. The experience is one that is simultaneously frustrating, but keeps me coming back for more. Let’s dive right into why I think Eternal Return is worth your time. END_OF_DOCUMENT_TOKEN_TO_BE_REPLACED

It’s very rare for me to want to jump on a new game, especially at a $40 price point given my current level of income, but Gunfire Games convinced me with Remnant:  From the Ashes. What’s often hailed as “Darksouls, but with guns”, I was skeptical that I would enjoy this game given my relationship with both Darksouls and Bloodborne. They are frustrating games that I just don’t really enjoy that much, so what exactly makes Remnant click for me? Let’s dive in and find out why this is my game of the year. END_OF_DOCUMENT_TOKEN_TO_BE_REPLACED

I held off on doing my review of Night of Full Moon because I wanted to explore a good chunk of its content prior to review, but I’m finding that there is actually just too much content for me to justify holding this off any longer. As such, I’m here to let you know that if you like games such as Slay the Spire, but don’t have the budget, then this is an excellent free alternative! END_OF_DOCUMENT_TOKEN_TO_BE_REPLACED

Today I felt like sharing some recent creative endeavors I’ve been undertaking. I’ll be talking about Wallpaper Engine, a tool that lets you make amazing animated wallpapers as well as sharing some of my works with you guys. If you like what you see here, don’t be afraid to reach out and request something yourself. With that said, let’s start with the review. END_OF_DOCUMENT_TOKEN_TO_BE_REPLACED 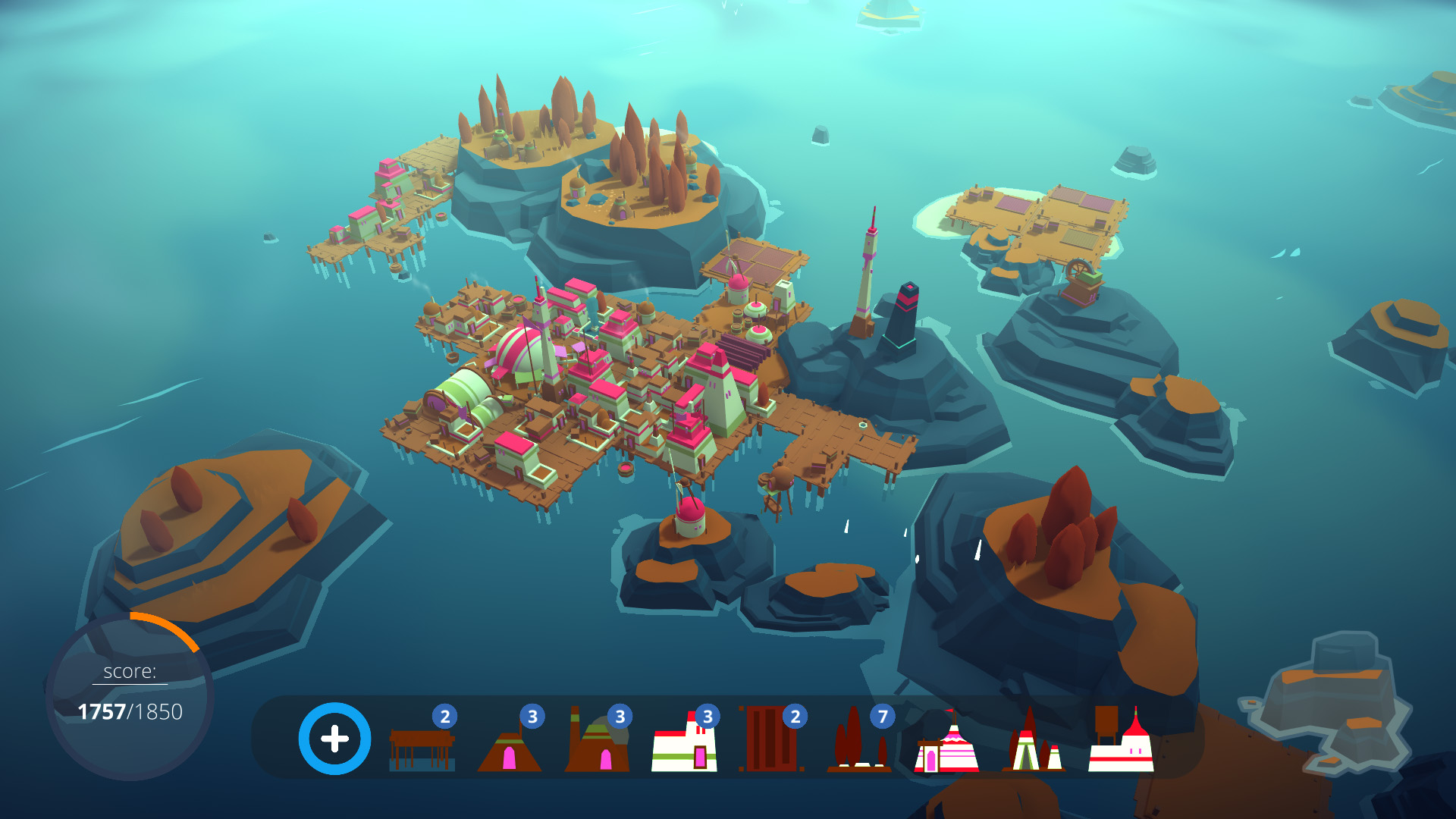 Please note that I received a review copy of Galaxy Trucker from the publisher for review purposes.

As you may know, I have a HUGE board game collection. It sits somewhere just over 200 games, but there are great titles that I don’t have for one reason or another. Galaxy Trucker is one of them. It’s always been a game that has interested me with its real-time, frantic, ship-building action that is mixed with random events that may-or-may-not end up destroying your hard work. There just aren’t a lot of games like it out there, so it is a very unique one on that front.

However, I never even gave it a go in all these years. I tend to not really enjoy real-time games, even digitally, with only a few rare exceptions. The idea of building this awesome spaceship, just to have it (probably) fall to ruin, kind of puts me off too. Plus, in the physical version it is a bit fiddly sounding. When I was offered a chance to take a look at the upcoming release of Galaxy Trucker for Steam I jumped at the chance to finally give this a go. I’m sure glad I did too, and here’s why! END_OF_DOCUMENT_TOKEN_TO_BE_REPLACED

Two Reviews in One?!?

I’m doing something a bit different today and reviewing two games instead of one. Normally I’d do a Mini Review for each game here but then I thought, why not combine the two? Especially since both games offer a unique spin on their respective game genres and both are relatively quick plays for the more casual gamer looking to kill smaller chunks of time while bored. We’ll take a look at BalanCity first and then Frost, so let’s get to it! END_OF_DOCUMENT_TOKEN_TO_BE_REPLACED

Valve announced, much to the displeasure of many, the release of their newest title since Dota 2 in 2013, a card game titled Artifact. Being an avid player of card games, and having reviewed several of the biggest ones in the market currently, in some form or another (Hearthstone, Shadowverse, and others), I was afforded the opportunity to take a look at this one as well. What sets Artifact apart from those games is that it is not free-to-play, features designs from world-famous Richard Garfield, and mimics the real-world TCG scene seen in games like Magic the Gathering with its closed economy system. There’s a lot to unpack here so let’s waste no time and dive into just what you get with your $20 purchase of Artifact and if it is ultimately worth your money! END_OF_DOCUMENT_TOKEN_TO_BE_REPLACED