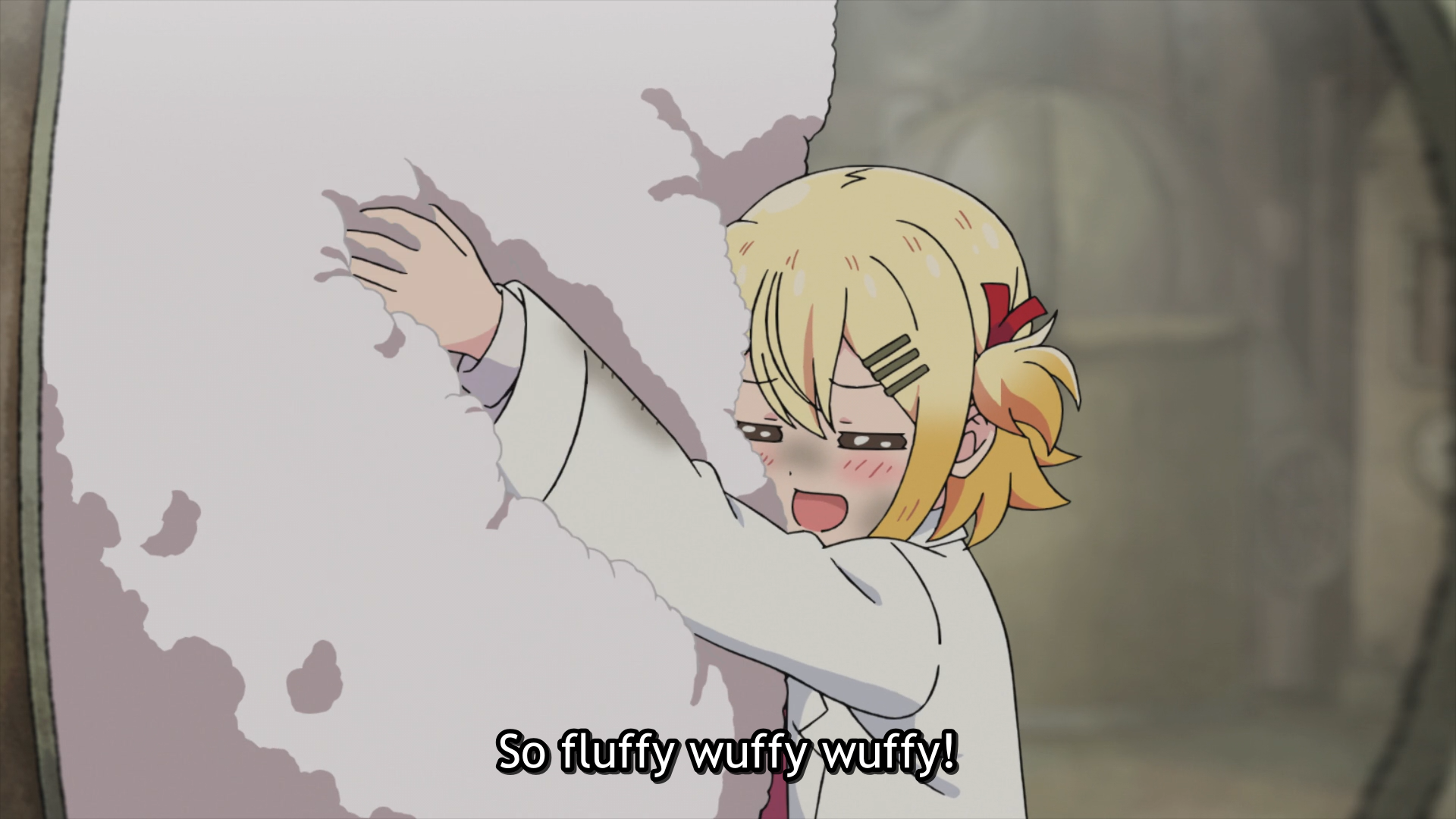 I’ll be going over all 16 anime that I’m watching for the Fall 2019 season. This will include continuing series as I’d like to give my continued impressions on them since my thoughts may have changed from when they first started. Plus, that makes these a little more fun to read as well. As a result, however, this is going to be a bit of a longer article so buckle up and see what I’m watching! END_OF_DOCUMENT_TOKEN_TO_BE_REPLACED