You Can’t Win Them All

It’s taken me a lot longer than expected to work my way through the remaining Fall 2019 anime, but now that I’ve finished most of the shows, it’s time to get to some reviewing! Today I’m going to cover 3 shows that disappointed me the most during the season. I chose to do so in this format as opposed to my typical one-show-one-review style as I either have said a fair bit on the show or didn’t have much to say in the first place. With that, let’s get to it!

Starting things off we have Fire Force which actually started in Summer 2019. I mentioned way back in my first impressions that the show failed to really stand on its own. The unique elements I came into the show for along with the initial mystery were fun, but they were buried beneath a mountain of pacing issues and a lack of understanding on how to handle its scenes.

I don’t want to harp on this show too much though. I’ve already covered it in my Fire Force & Fanservice article which should clue you into my general thoughts if it isn’t already abundantly obvious. This isn’t to say that I can’t see why others would enjoy this show, and in fact, I’m in the minority on this one. As the first season drew to a close, it did showcase some great scenes and have a few moments that I thought were good, but much like Demon Slayer, flashy animation only gets you so far.

Still, I can’t help but feel that Fire Force could have been a lot more than it was. I did like it more than the aforementioned Demon Slayer though. A second season isn’t too far out at the time of writing but unless things dramatically improve or there’s a ton of hype from the community, I just can’t see myself picking this one back up. 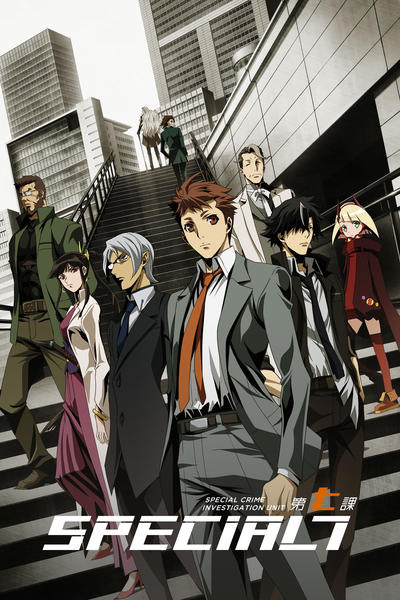 Originally this was going to be it’s own article where I talked about how Special 7 should have aimed to be more like Double Decker! Doug & Krill. However, as I was typing that up I realized I didn’t actually have a ton to say. Special 7 wanted to tell a serious crime narrative with hefty stakes, but it was a pretty goofy show at the end of the day.

For this reason, Double Decker! is the only thing I could think to even compare it to. That show manages to juggle both sides of its content better while not taking itself all that seriously. Had Special 7 gone for that, it probably would have been a better show. Unfortunately, it didn’t and we got something that was pretty mediocre at best. 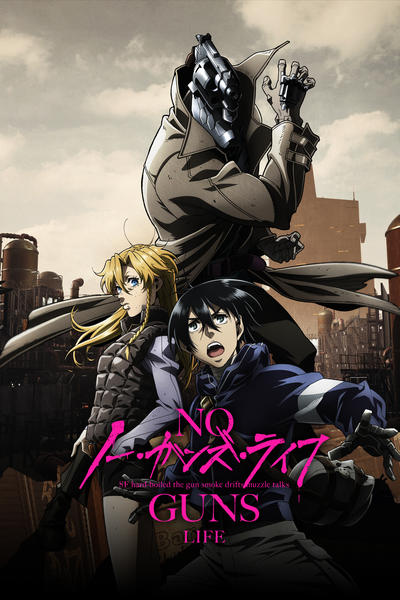 Out of all of the shows we’ve talked about today, No Guns Life is the only show I might continue with. This first season was a lot of thumb twirling as the plot crawled forward across these initial 12 episodes. At the time of writing, the second half is on its way later in April, but I can’t help but feel this one isn’t going to really go the distance.

The reason this is so disappointing is because this had a whole dystopian noir feel with cyberpunk elements, which anime doesn’t have a ton of. I was hoping for a mix of Ergo Proxy and Psycho-Pass but instead received a show that felt empty. No Guns Life is in a unique situation where it very much could turn around in the second half despite how little was actually achieved so far.

It’s a shame, but not every show can be a winner. If you like my work, please consider a donation by clicking the Patreon or Ko-fi button below. Your support is beyond appreciated. Thanks for stopping by and hope to see you again soon!