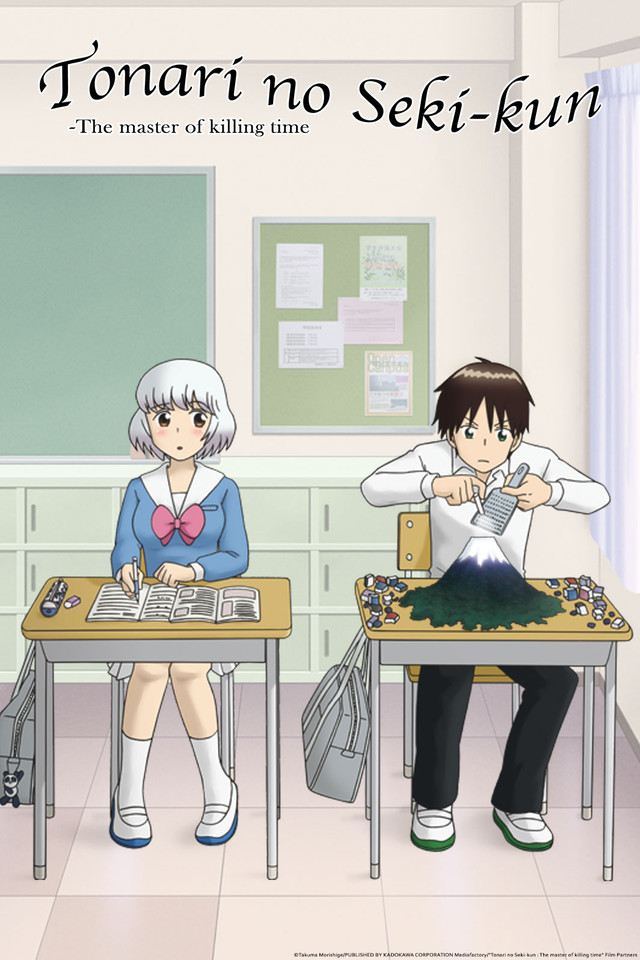 23 thoughts on “AniTwit Watches – Tonari no Seki-kun: The Master of Killing Time (Announcement)”