We’re back folks for episode three of Art Club! for Yomu’s collab. This time I’m tackling lessons learned in the episode. If you want to see the full list of prompts offered to us all this time, and read the other articles of course, be sure to visit Yomu’s site here! If you need to do some catching up, you can read my takes on episode 1, and episode 2 by clicking the links. Watch the show here for free. Enough formality, let’s dive right in!

I’m sure that all of you have heard of something called, “The Three Episode Rule” when it comes to anime. The idea is that you shouldn’t fully judge a show until you’ve seen the first three episodes. A couple reasons for this is that often a show’s arc concludes around episode 3 or 4, so this gives you enough time to get into the story and meet characters. Another reason is that sometimes shows pull surprise twists that fundamentally change your perspective in regards to what you’re watching. However, this isn’t something I really buy into on the whole.

Typically, I don’t drop anything. However, this statement warrants some explanation. I’ll sample quite a few shows, meaning I’ll watch an episode or two, sometimes just for laughs or to see what the community is talking about, and the show never really gets watched by me. If I have enough interest, I either keep with it or toss it onto my list for watching later. It all boils down to mood, timing, etc…

I’m the kind of guy who knows what they like when it comes to media, so this rule of watching three episodes isn’t exactly helpful. That said, there have been exceptions. Art Club! seems to be one of these. While the previous episode was better than the first, this was the first time I really enjoyed the show without relying on the theme prompt to do so.

There are a few reasons for this. The first is that the world, which is basically the school, actually felt lived in. Introducing another character, having supporting cast hang around, all of that made Art Club! more interesting. Secondly, there was a lot less focus on waifus and the typical brand of comedy that the anime relied on prior. This time, it was just genuinely funny (well, mostly…). 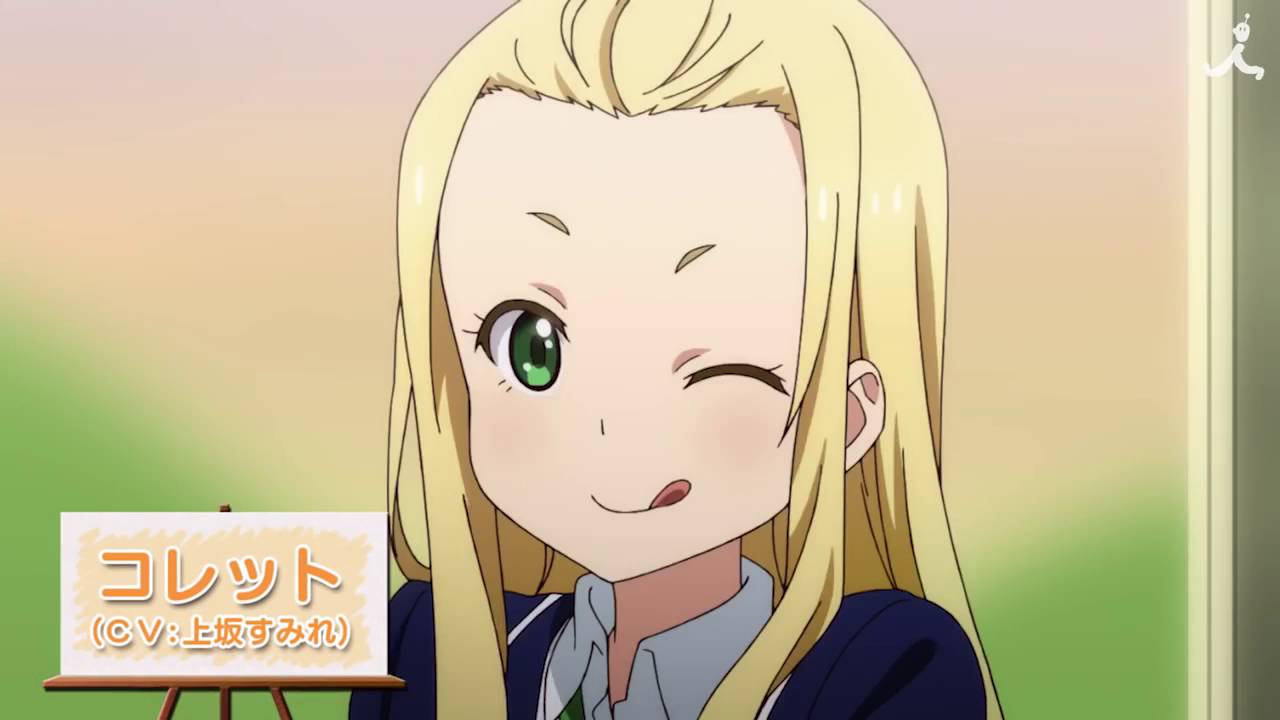 Collette is easily the best girl here so far. She breathed some much needed life into this series and provided the most humorous moments yet. We still have a few more characters to meet, so hopefully they bring something good to the table. The less time we spend talking about panties, waifus, etc… the better!

I had actually intended to pull away some real lesson from the episode, but ultimately I thought I should talk about the three episode rule. Sometimes it can be useful, and in this case it certainly proved to be. Each episode of Art Club! has been an improvement and now I’m enjoying a show I wasn’t really all that interested in. It’s still generic and has its problems, but it isn’t worse-off for them.

That’s it for this week. Let me know what lessons you’ve taken away from Art Club! if you’ve been watching along at home. If you want to support my writing then hit the button below, look, Collette is ready to take your donations for me and everything. Lastly, thanks for reading and I hope you have yourself a wonderful day!

3 thoughts on “This Art Club Has a Problem! – Collaboration with Yomu: Episode 3”