After four years of waiting, the king has finally returned. Only this time, he has a new assortment of monsters to face, from Mothra to the giant Ghidora and even Rodan. This is the monster battle we have been waiting to see for quite some time. Though, the next installment, ‘Godzilla Vs. Kong’ will be released in the year to follow. ‘King of the Monsters’ will be enough to pump us up until then. It also stars the likes of Kyle Chandler, Vera Farmiga, and Millie Bobby Brown, with Sally Hawkins and Ken Watanabe returning.

When ‘Split’ came out back in January 2017, no one knew what kind of universe M. Night Shyamalan was going to set up, let alone if he would return to form. With ‘Glass’, however, it seems that this once-hated director has finally found his place back in the spotlight. ‘Glass’ serves as a sequel to both that movie and ‘Unbreakable’; seeing the return of Bruce Willis as David Dunn (who *SPOILER ALERT* made a brief cameo at the end of ‘Split’) and Samuel L. Jackson as Mr. Glass. We also get to see Sarah Paulson transitioning from small to big screen to the return of Anya Taylor-Joy. Much like ‘The Avengers’, ‘Glass’ may be the most ambitious superhero crossover to ever exist and is set to break the curse of Shyamalan. Three strikes! 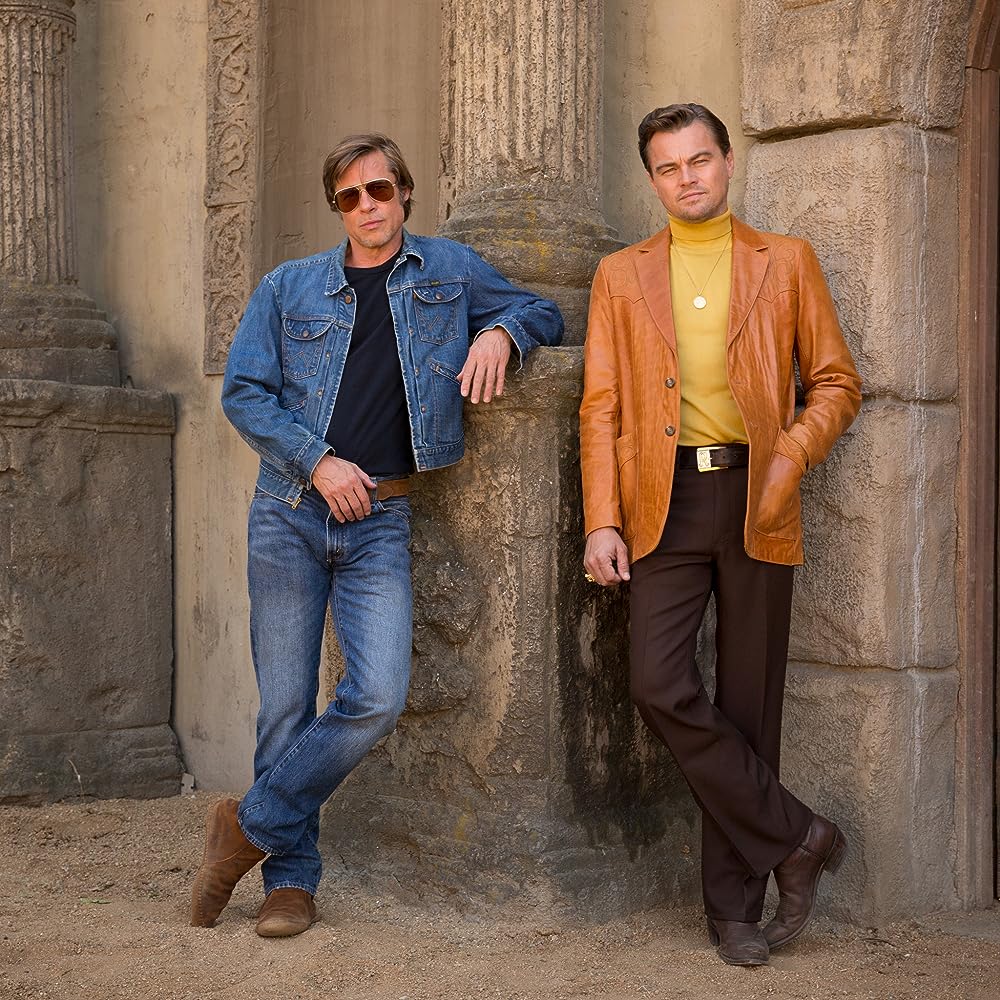 ‘Once Upon a Time in Hollywood’ may be director Quentin Tarantino’s unique film to date, as this is not only set around the Charlie Manson murders of the 60’s, but will tell the story of a TV actor named Rick Dalton played by Oscar winner Leonardo DiCaprio (Yes, that is a thing now!), and his stunt double Cliff Booth, played by Brad Pitt, who are trying to make it big in Hollywood. Like ‘Inglourious Basterds’, ‘Once Upon a Time in Hollywood’ seems to have an original story set to actual historical events, which Tarantino seems to do well. Joining DiCaprio and Pitt are Margot Robbie as Sharon Tate, and Damian Lewis as Steve McQueen, along with Luke Perry, Emile Hirsch, Dakota Fanning among many others playing actual figures in history. We have yet to see a trailer, but as of right now, the news of ‘Once Upon a Time in Hollywood’ happening is enough to get me hyped.

Years before Nick Fury brought the Avengers together, he was involved with another superhero; Carol Danvers, a.k.a. Captain Marvel. Many fans have been waiting for Captain Marvel to get the big screen treatment. Now that dream finally came true, from the casting of Oscar winner Brie Larson in the title role to the first trailer being released a few months ago. Add to the fact that the release is in March, means that it is not too far away. Whether it will be one of Marvel Studios’ best offerings will be up for debate, especially with ‘Avengers: Endgame’ coming a month later, but it is enough to hold us until then.

The fact that a sequel to ‘Happy Death Day’ exists seems troubling, especially being that it is a slasher film. Yet, after getting a taste of the first trailer (which premiered during ‘Halloween’), I now have second thoughts. One would expect a sequel like this to be a carbon copy of its predecessor, yet being that it is a slasher-film version of ‘Groundhog Day’, it manages to have fun with its premise, setting out to solve the mystery of how Jessica Rothe’s Tree got herself in a time loop after dying on her birthday, only to stop a barrage of bloodthirsty baby-masked killers. All I can say is that it looks fun and Valentine’s Day cannot come soon enough.

At this point, it would be easy to get fatigue from Disney’s seemingly never-ending roster of live-action remakes of their animated products. But after watching the first trailer for Tim Burton’s re-imagining, it is hard not to shed a tear after hearing Aurora Aksnes’ rendition of the Oscar-nominated song ‘Baby Mine’, let alone seeing a CG baby Dumbo for the first time. Besides, anything with Burton’s name attached means I am sold, no matter the outcome. Here is to hoping that I get a good cry.

Speaking of Disney remakes, we also have Jon Favreau’s CG take on ‘The Lion King’ (because calling it “live-action” is a complete understatement), which is bound to use the same technology previously used in his remake of ‘The Jungle Book’. The film is generating some buzz for being an all-CG photo-realistic remake as well as a near-perfect voice cast consisting of Donald Glover as Simba, Seth Rogen as Pumbaa, Chiwetel Ejiofor as Scar, as well as the return of James Earl Jones as Mufasa! Only time will tell whether ‘The Lion King’ will be made shot-for-shot, but so far, the CG looks great, and I cannot wait to see more footage!

After the dull ending that was ‘Avengers: Infinity War’, Marvel Studios is finally bound to give us some closure with ‘Endgame’. Like the first trailer that came a few days ago, I do not feel the need to say much, other than I am ready to see what is in store for the final entry in Phase 3 of the Marvel Cinematic Universe.

Out of all the remakes Hollywood has come out with, no movie needed one more than ‘Pet Sematary’! Despite being a cult classic, I felt that it was a terrible horror movie as well as the worst Stephen King adaptation ever made. However, in recent years, it seems that adaptations of King’s work have only gotten better with time (Both ‘It’ and ‘Gerald’s Game’ received rave reviews upon release), so it is only right that ‘Pet Sematary’ gets a second chance on the big screen. Whether it becomes better than or as worse as the original will be determined, but I am glad that a remake is coming!

Anyone who knows me will have seen this coming, from the memes I have been sharing to me being a huge fan of the character of Pikachu! Seeing a live-action/CG ‘Pokemon’ feature is definitely a dream come true for me. What makes this even better is the fact that Ryan Reynolds himself voices the mascot. Many have petitioned for Danny DeVito to voice the character, but Reynolds is good enough for me. As for the release, I will definitely be there come May 10!

‘The Lego Movies 2: The Second Part’

‘Under the Silver Lake’ 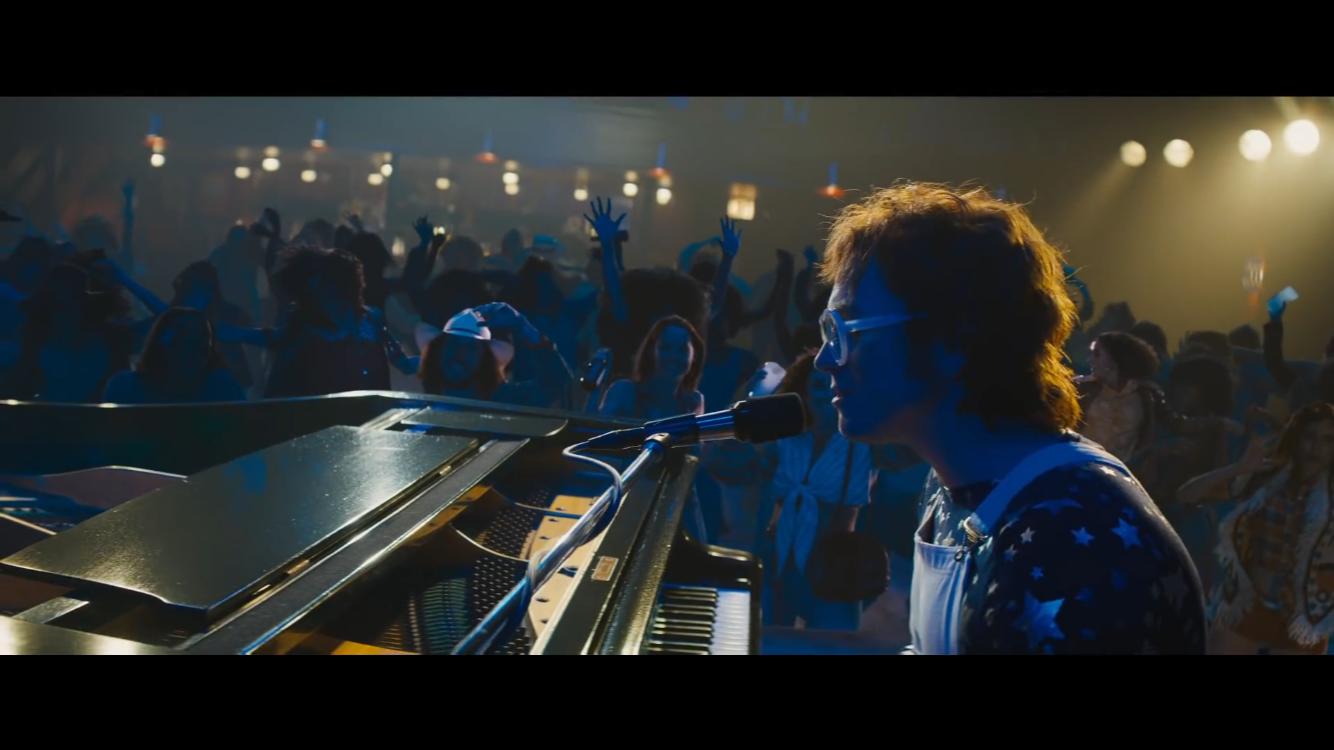 ‘The Secret Life of Pets 2’ 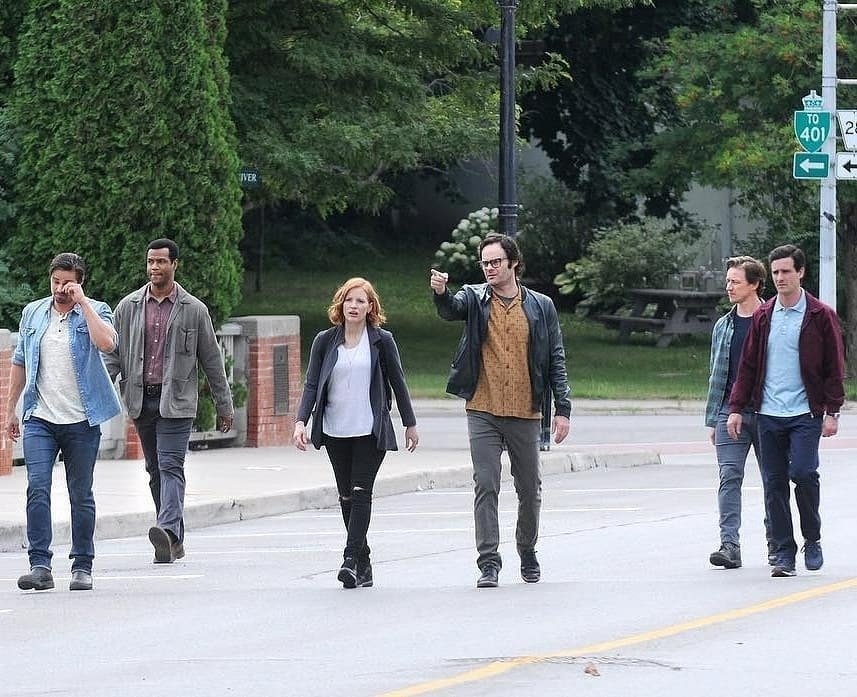 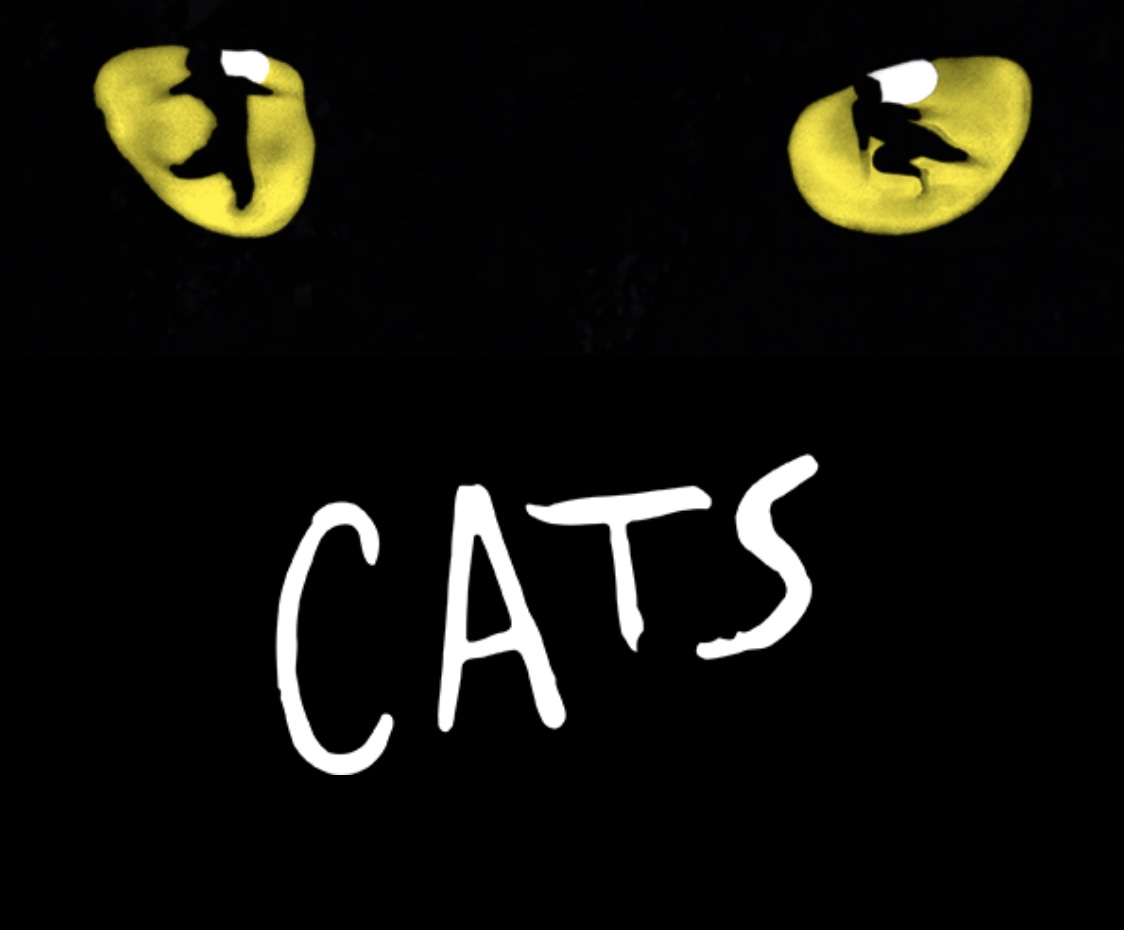