Here’s a quick reminder of the schedule and all that. This is easily the most difficult question in the 30 day lineup so far. I have absolutely no idea what anime character I would be similar to. I even saved this question for later into the writing so I could really think on it. In the end, I decided to try and coax an answer out of all of you guys hehehe. So how’d that turn out?

I made this tweet asking you all what anime character you thought I might be. I didn’t get much response though. @illusionpurple notes I’m most like No-Face in Spirited Away which seems fitting because I am pretty mysterious I suppose. 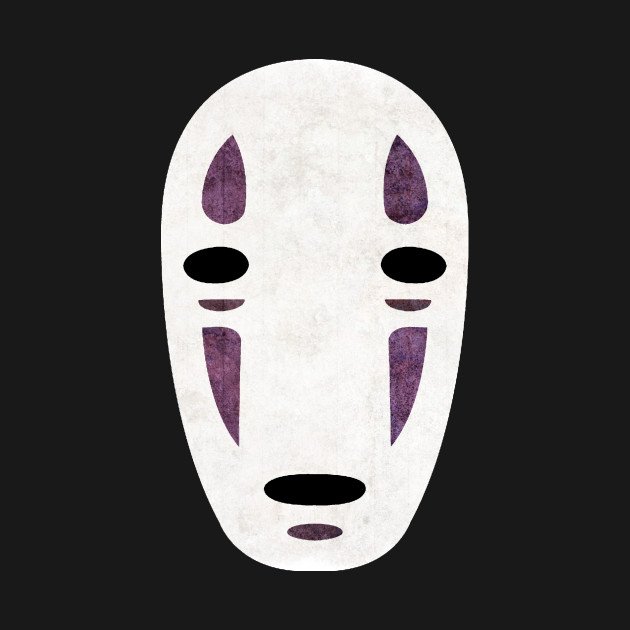 Another response I got came from @TwoHappyCats where I’m compared to the classic Tuxedo Mask. I jest by responding, “I’ll show up and do nothing! Muwhaha, my secret is out XD” but seriously, he doesn’t do much. Regardless, this answer also make sense too and is pretty inline with the last one.

Lastly, relative newcomer to the blogging sphere @mtendere_m posted what was initially a pretty perplexing example:  Eraser Head/Shota Aizawa. I asked him why he suggested this one and he responded, “You only post something when you see it has potential

Wow! That’s pretty nice of you to say!

I wish that I could give you all a more interesting answer than, “I don’t know” but I really don’t. When it comes to questions like this it is almost always better to have other people give you some input. After all, the way you see yourself and others see you are usually pretty different.

Again I’ll turn things back to you all. What anime character are you most like and, if I might ask, do you think there is a better choice for me personally? Let me hear all about it in the comments! If you like this sort of thing please be sure to check out my Ko-fi and consider dropping me a donation. Join me once again tomorrow for day 14 where we’ll be tackling a far easier question:  what anime never gets old despite how many times I’ve seen it? As always, thanks for reading!