Now That Strike is Gone…

As many of you already know, Amazon has gotten rid of their additional pay wall for anime and everything has reverted back to Prime members. That’s great news for me, Strike was something just riddled with problems. I’m not here to complain about that though, instead I’ll be talking about my thoughts on their streaming service and if it may be something you might want to use.

The very first thing I did when I found out I could watch anime easily on Amazon was search their library. I knew exactly what I wanted and added everything right away. Then I watched Welcome to the Ballroom, which was something I really had wanted to see given my background. For this, the service was what I expected.

However, his is where my first complaint comes in. It is really hard to find what you are looking for. Amazon has a far better library than expected, both for anime and live-action series/films, but you have to know exactly what you want if you have any hopes of finding it. Now it is true that you can search with vague terms and find stuff, but it is really hit-or-miss on what actually shows up (it isn’t even always consistent).

Speaking of issues, I have to note that the user interface isn’t the best either. Adding things to your watch list is easy but there is no real organization. You can filter by date added and A-Z, that’s it. Not the end of the world, but having to go through the whole list just to resume what I was last watching is a bit annoying.

Additionally, the subtitle options are not the best. This matters particularly for subtitled anime. It gets the job done but the subtitles need tweaking since half the time they clash with the screen if you don’t fiddle with them. On top of that, sometimes they are just plain wrong or have spelling/grammar errors. I know I don’t speak Japanese, but even I could tell that much. These instances aren’t frequent, but the fact that they are there is not good.

Let’s move to the positives though, the player itself is pretty good. I am able to stream with it no problem on my subpar interment connection, even in HD! That beats Crunchyroll and similar services that end up being a big hassle when I use my laptop.

The PS4 application is also good. You have the same interface issues that the PC has, but I actually find it more comfortable for navigation. I should note that my PS4 has better internet connection, so sometimes I do note a slight quality difference between it and my computer. 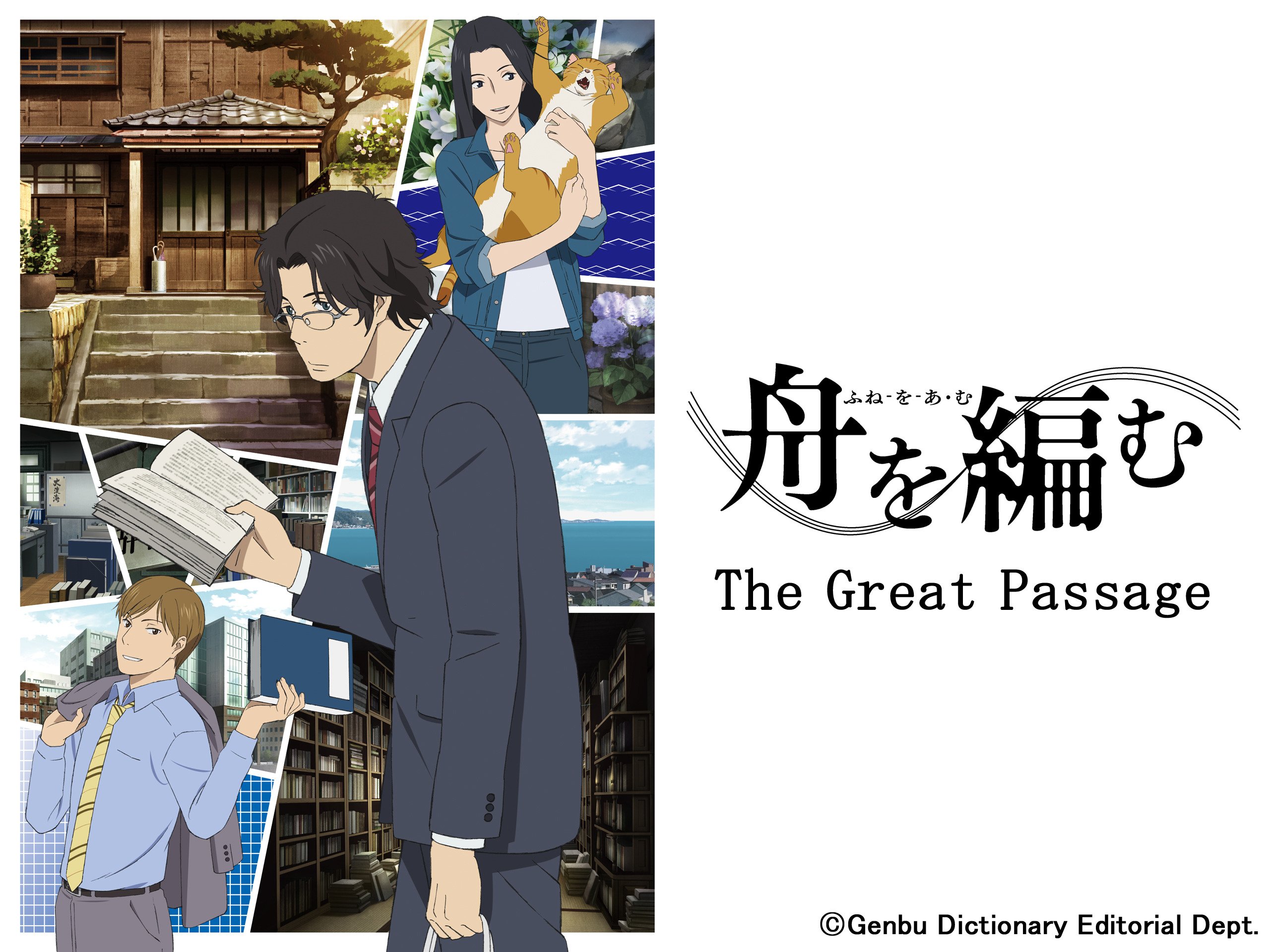 So far I have used the service to watch the aforementioned Welcome to the Ballroom, Inyuashiki, The Great Passage, and Hell Girl. All of which were good experiences overall. That being said, there is one more thing to note about the service. During my watch of Hell Girl season one, Amazon removed the series while I was watching it. This interruption was abrupt with no warning. The take away, they don’t give notice when they are going to remove something or when a license is about to expire.

I was able to purchase a digital copy of Hell Girl S1, so that gave me an excuse to see how watching videos you own was. It is about the same as just streaming normally with one caveat, for some reason you can permanently delete stuff you buy. I didn’t do this, obviously, but I have no clue why this is an option. You don’t have a limit of how many things you own (and if you did then why?) so I guess that is a feature that people wanted for some reason.

If you already are a Prime member, then you should try out their service. It was a lot better than I had expected while still having its fair share of flaws. I wouldn’t rush out and purchase a Prime membership just for this, but if you have it already then there isn’t really any reason not to use it. That’s what I had been doing with it, and I discovered I probably would have been using it a lot more often had I known about the library size and good stream quality despite my poor connection.

Have you used Amazon’s video service? What are your thoughts on it? Let me know in the comments below. If you like this article and want to support the creation of more content like this then please consider becoming a Patreon supporter. For full details, just click the button below. As always, thanks for reading and I hope to see you back here at Jon Spencer Reviews again soon!

17 thoughts on “Watching Anime on Amazon – Any Good?”