Started With a Bang…

As you may recall, my initial impressions of Juuni Taisen (Zodiac Wars) were actually quite positive. Twelve characters enter this war to end all wars, only one will leave alive. Sounds pretty good right? While I certainly had a good time in general, this anime ended up letting me down when all said and done. Now, Everybody clap your hands!

The best part of the series is easily its opening episode. It really gets you pumped to see this series through to the end. However, as time goes by you may find your enthusiasm waning. For me, this happened once the twins got two whole episodes and they weren’t all that good. This presents the biggest problem I have with the show, it just is too short for everything it wants to do. Not every character gets an episode dedicated to them, some characters receive pretty small amounts of screen time, and when you reach the conclusion you can’t help but feel underwhelmed.

This underwhelming feeling could have been avoided if it were a 24 episode series. There are enough unanswered questions and ideas that were thrown around here that it easily could have filled this time. Especially regarding Rat and the betting stuff that was going on. Unfortunately, this wasn’t the case.

Instead, you end up with a fairly formulaic action series where characters don’t get too much fleshing out. Furthermore, the characters would often underestimate each other in this battle royal comprised of the world’s best warriors (who have super powers by the way) which was pretty weird. Some people complained about how the characters were dressed but that didn’t bother me too much, though I can see where they are coming from. The character designs were district and memorable, which is what was important here.

The last major negative was the conclusion because it was so rushed. If you win this battle royal you get a wish. Turns out the characters can wish for literally anything.

Spoilers for the ending of this, Haruhi, and the Disappearance Film 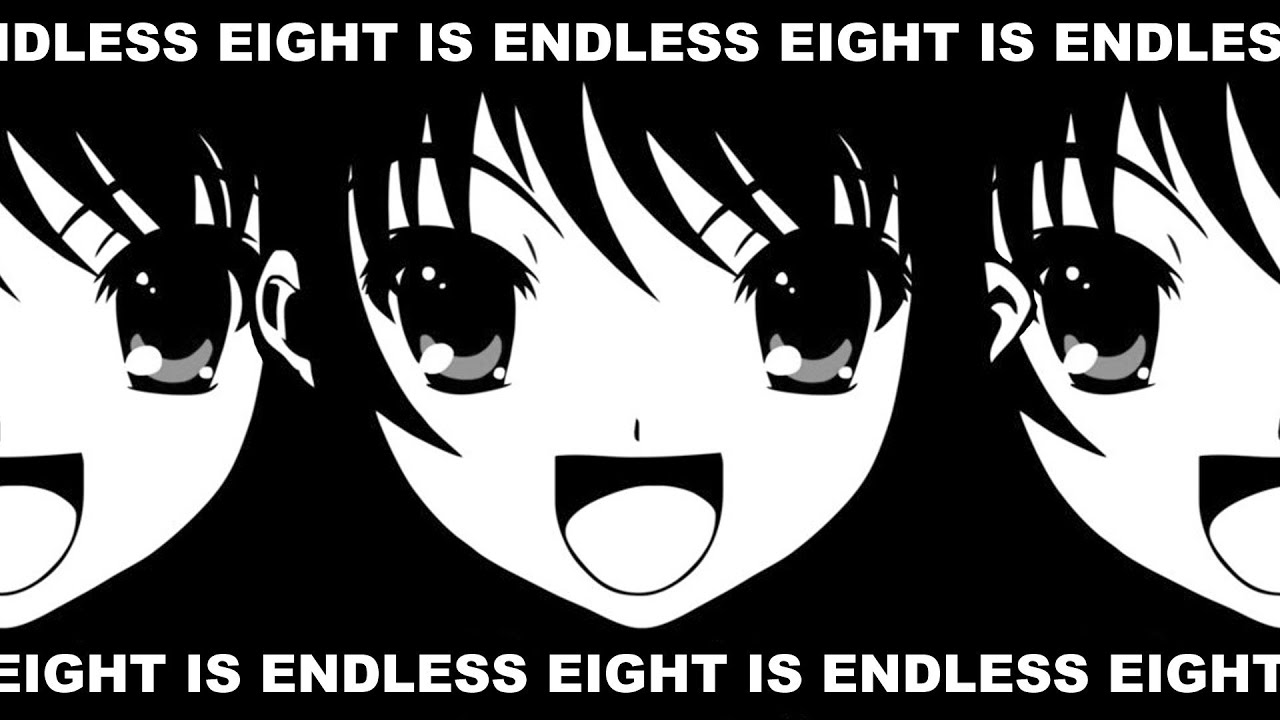 When Rat ultimately wins via his, what is essentially limited time travel ability, the show becomes massively interesting. The problem lies in that Rat is a boring character and that there wasn’t enough time to justify what he wishes for. He wishes to forget. Makes sense since when he used his ability he experienced, and more importantly, remembered each death. On top of this, he used his ability to analyze the outcome of every wish he could think of. Debating the moral, ethical, and personal consequences of each. I can see how he got to where he did but…

This brings me back around to Haruhi, more specifically, the Endless Eight arc and the Disapperance film. Both of these portray something similar where Yuki Nagato is forced to experience and remember the same week a great number of times. While many people hated the Endless Eight arc (I’m not one of those people), it did something very important for the Disapperance film:  It allowed the viewer to completely understand and empathize with Yuki’s decision.

To a lesser extent, you can even see this in Steins;Gate. Either way, both series execute on their ideas far better than Juuni Taisen. It’s a real shame because there was a ton of great potential in this series.

Being familiar with the production staff, I was constantly waiting for the twist to hit. The writer and director are both known for pulling stunts at some point in their works and I expected Juuni Taisen to be no different. To an extant, I wasn’t wrong. However, the reveal at the end is overly predictable and things resolve in the most boring way imaginable.

There were several positives though. The animation was consistent, fights looked good, and what little music there was managed to be enjoyable. There were some pretty humors moments surrounding Rabbit too. Outside of the two episodes for the twins and the final two episodes, I mostly enjoyed everything. Fights were relatively short, generally I enjoyed the breaks to get characters backstories, and it was fun.

Episode ten was my personal favorite episode. I’m a sucker for that kind of story, no matter how cliché it might be. It also had a pretty decent build up compared to other events in the show which was good.

Ultimately, the show felt fairly average. It wasn’t like it was awful but it certainly wasn’t great either. There are far worse things to spend your time on *cough* King’s Game *cough* but I wouldn’t go out of my way to see this one unless you really love battle royal stories. That about does it for me folks. I’ve been your wonderful host Jon Spencer and I would like to invite everybody to once again clap your hands! I couldn’t help myself… that guy was great.

Did you enjoy Juuni Taisen or did the ending leave you feeling a bit underwhelmed as well? Let me know in the comments below. If you enjoy my content, or the content posted by my contributors, then please consider becoming a Patron. Everything goes back into the site and helps me give a little bit to my contributors each month as well. For full details just click the picture below. As always, thanks for reading and I hope to see you back here at Jon Spencer Reviews again soon!